Hahn Estates sought to create a new varietal based brand that would have broad appeal while retaining a feel of a more boutique brand with the sensibilities of a small French bistro or café.

For Cycles Gladiator, CF Napa Brand Design established a package that drew inspiration from a famous French Renaissance poster of a porcelain-skinned nymph riding a winged bicycle through the night sky. Cycles Gladiator wines would celebrate the freedom and happiness that pervaded the late 19th century following the invention of the bicycle.Using the historic poster artwork as the foundation, we created an entirely new piece of artwork that echoed the magic of the original poster and was completely unlike any other label on the shelf. Colorful and slightly controversial, the package was sure to turn heads.

Cycles Gladiator became one of the fastest growing brands in the United States when it was launched in 2006, selling 130,000 cases in the first 12 months. Wine Business Monthly ranked it number six on their list of Hottest Small Brands of 2006 and Wine Enthusiast put it on their Top 100 Best Buys list in December 2007. The San Francisco Chronicle said that “in a sea of unremarkable $10 wines from California [Cycles Gladiator] stands out immediately.” 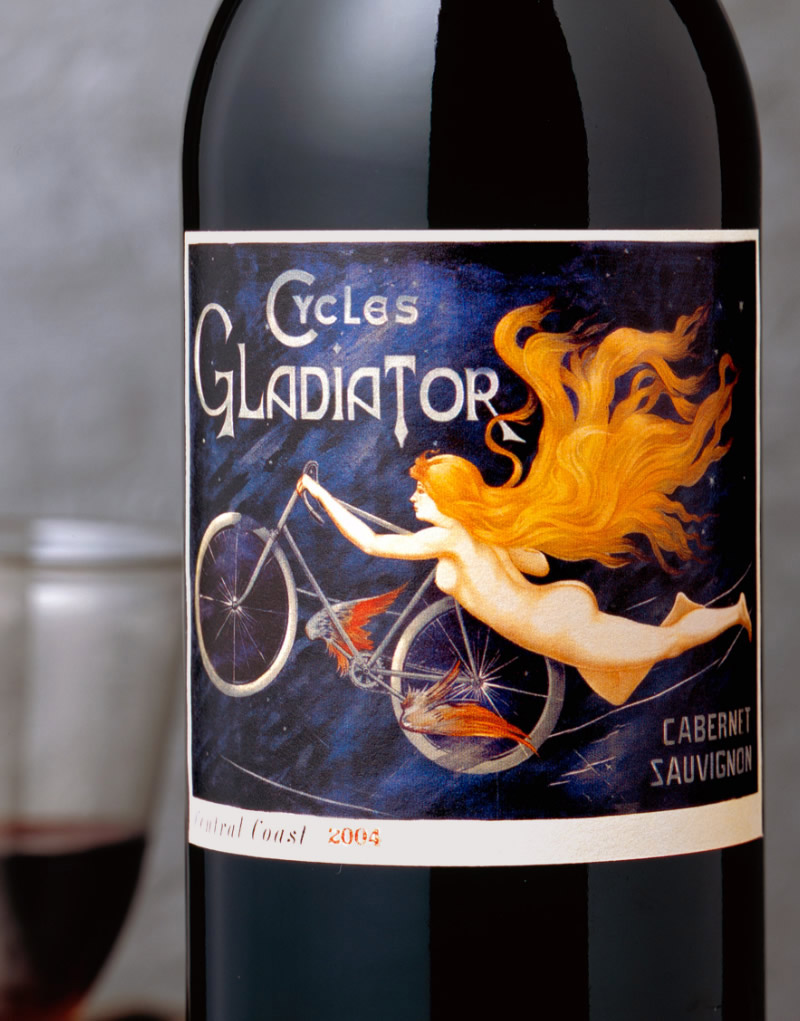 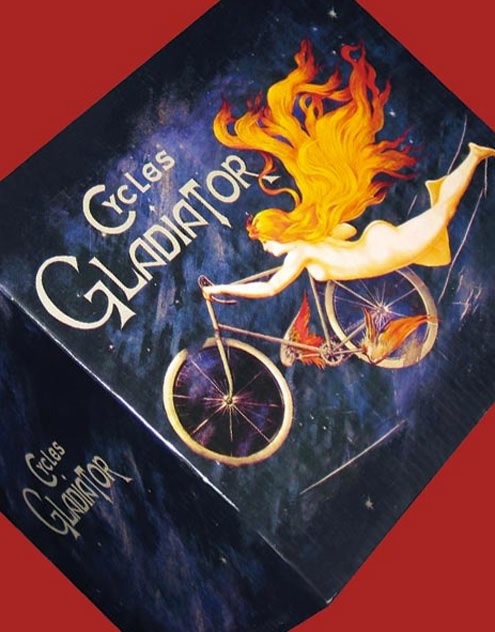 “I have been in the wine business for 35 years and have worked with gaggles of designers in the past. CF Napa’s team of talented designers consistently captures our vision, producing the most creative and professional final product.” 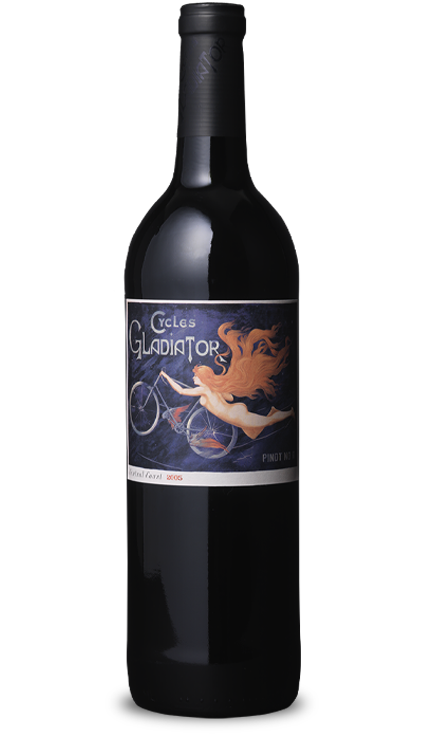