Freixenet wanted to create a new Spanish wine brand for the U.S. market priced at $8.99. Our task was to develop a profile, image and package that would help this new brand cut through a sea of wines competing in the same price segment.

We began the project reviewing extensive consumer research and focus groups. We found that for the Millennials, Spain was the warmth of the sun on your face, friendly, family-style meals and “Chispa” that intangible spark of life! At the time when this brand was being created, “Tapas” restaurants and their appetizer-like small dishes made famous throughout Spain had begun to pop up all over America creating a new food craze. Wanting a name with more depth than simply Tapas, we combined tapas and peña, a Spanish slang-term for a group of close friends or a small hip club. The combination forming the brand name: Tapeña. It was a friendly with a memorable ring and every so slightly exotic, but easy to pronounce: Tah-PAY-nyah. The famed Tapas bars in Barcelona feature their daily menu specials scrawled in chalk on a small blackboards. These specials are served communal style; everyone digs in with their own fork, which became our compelling image for the brand: a fun fork, casually scrawled in chalk. We loved that fork: it made for a fresh, original, free-flowing logo and bore natural call to action tagline: “Grab a fork!”

The results were astonishing. Tapeña was launched in 2008, and more than 50,000 cases were shipped in the first 16 months, with placements in more than 25 key retail chains. Within a year, more than a quarter of a million people had visited the company’s website, and by 2010 Tapeña ranked in the top ten per-volume Spanish Table Wines. Today, Spanish wines remain one of the hottest sectors of the market, and Tapeña is not only one of the fastest growing Spanish brands in the U.S., it is also enjoying growing popularity internationally. In terms of creating marketplace buzz, more than a quarter of a million people have visited the company’s website. In 2010 and 2011 the sales trend continued with Tapeña ranking in the top ten per volume Spanish Table Wines and an increase of on-premise placements by 200 new accounts. 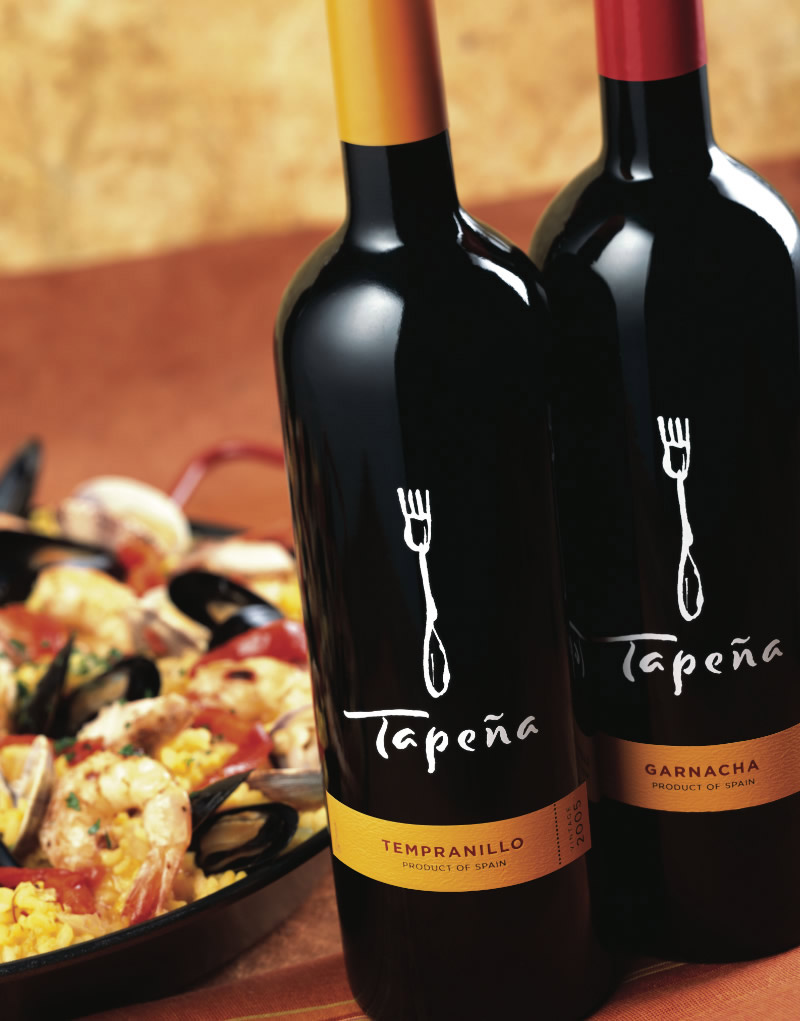 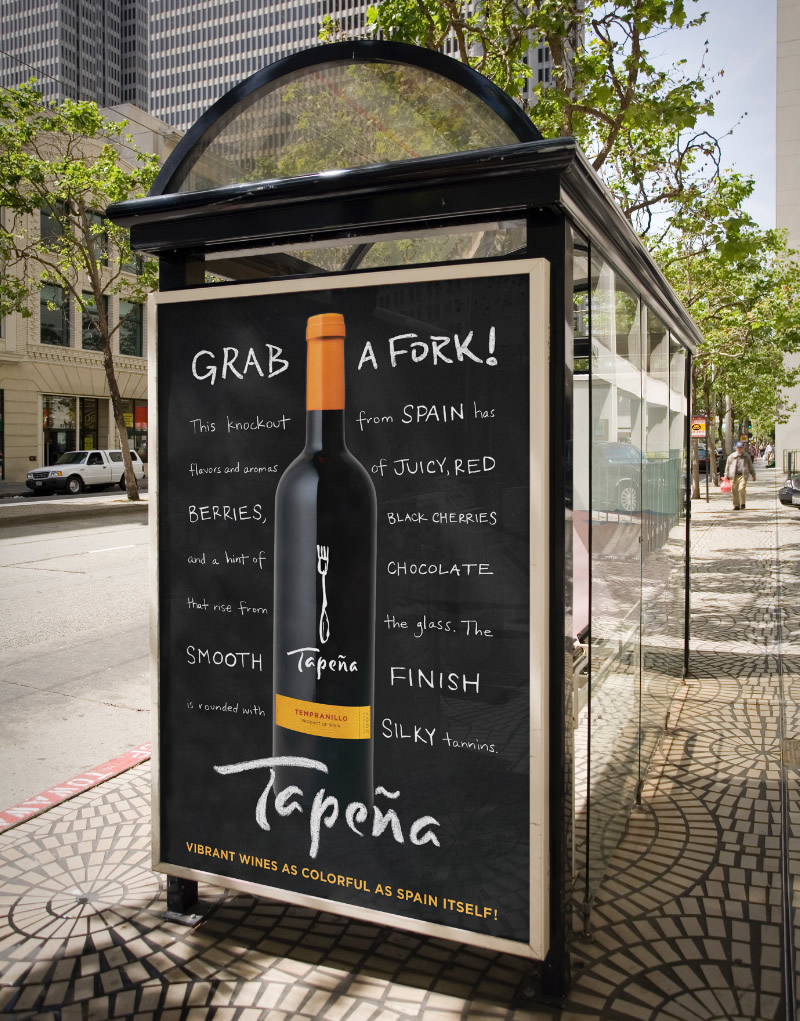 “Coming into a crowded category, we needed to make a strong statement quickly. That’s why
we chose CF Napa. We’ve worked with them in the past and always found their designs to be contemporary and fresh without sacrificing a quality impression. Their work on Tapeña was especially impressive. The packaging has layers of complexity and the core quality cues that
resonate with our target consumers. They also created POS, advertising and website materials
that were strategic, consistent, realistic and within budget.” 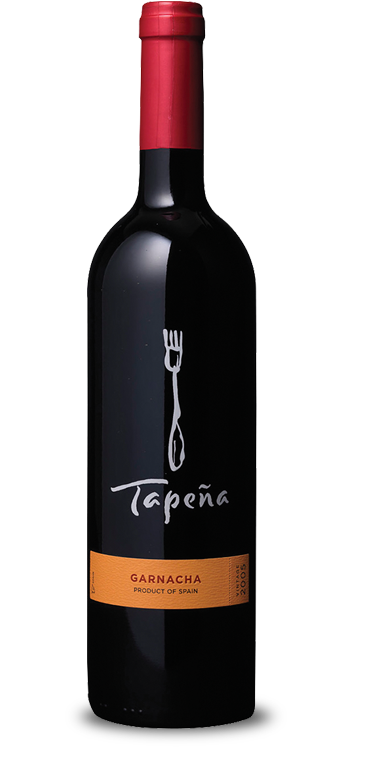