After only two years in the market, the Line 39 label was meeting resistance and needed an update. With a $15 price point, the new design needed to relay a premium cue that over-promised while having a strong shelf presence. Also, the story behind the name – Line 39 – needed to be maintained and better relayed.

CF Napa Brand Design continued to illustrate the story behind the name Line 39 – the latitude of wine’s appellation as well as the some of the finest wine growing regions in the world – but in a more abstract and modern way. It was also very important for the brand name to be strong, even symbol like, for better brand recognition. Once the icon was developed, CF Napa worked with strong, unique colors to optimize shelf impact and to strongly appeal to the consumer target base. The turquoise was selected for a predominately female base while the cream background for the red varietals was tailored for a strong male consumer base. 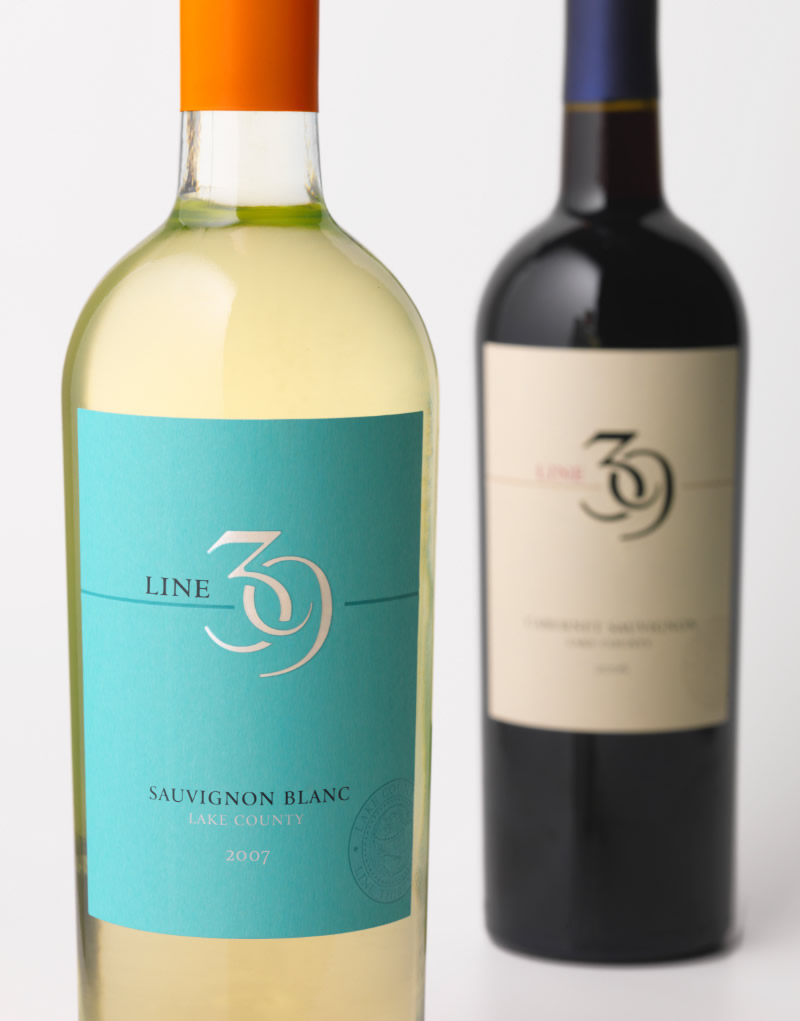 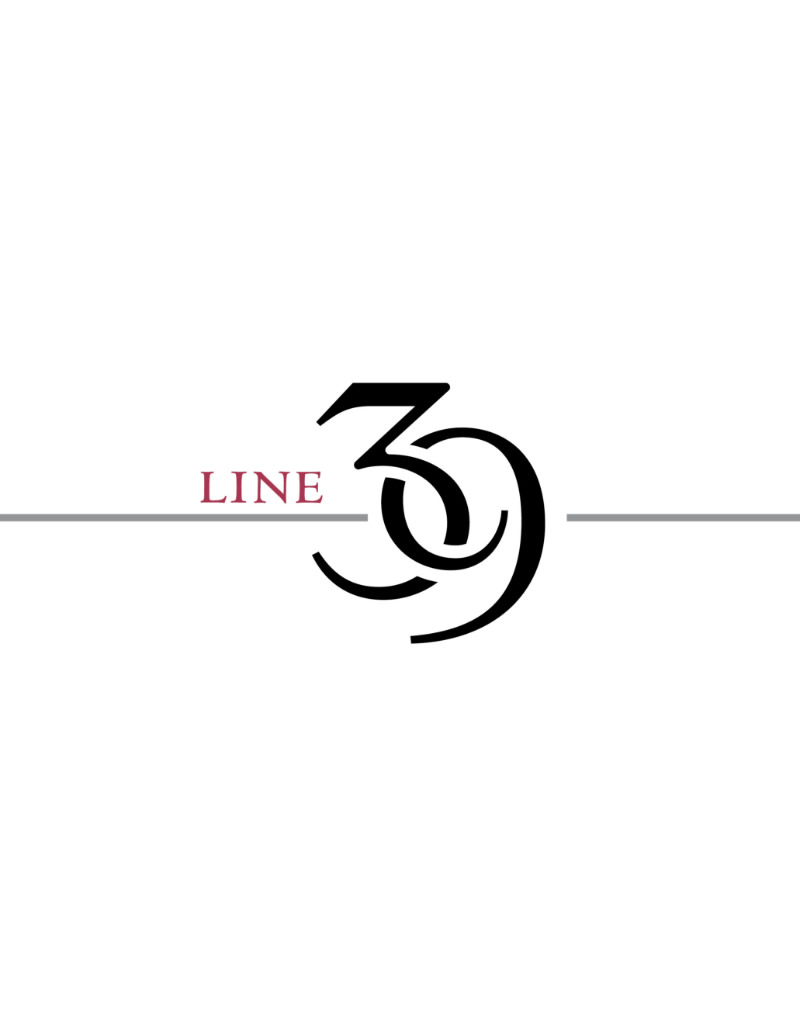 “Our desire was to upscale the Line 39 label to reflect the high quality: price ratio that the brand had become known for in the marketplace. CF Napa “hit it out of the park” and we still get feedback on a regular basis that the label looks far more expensive than the price. This is exactly what we wanted.” 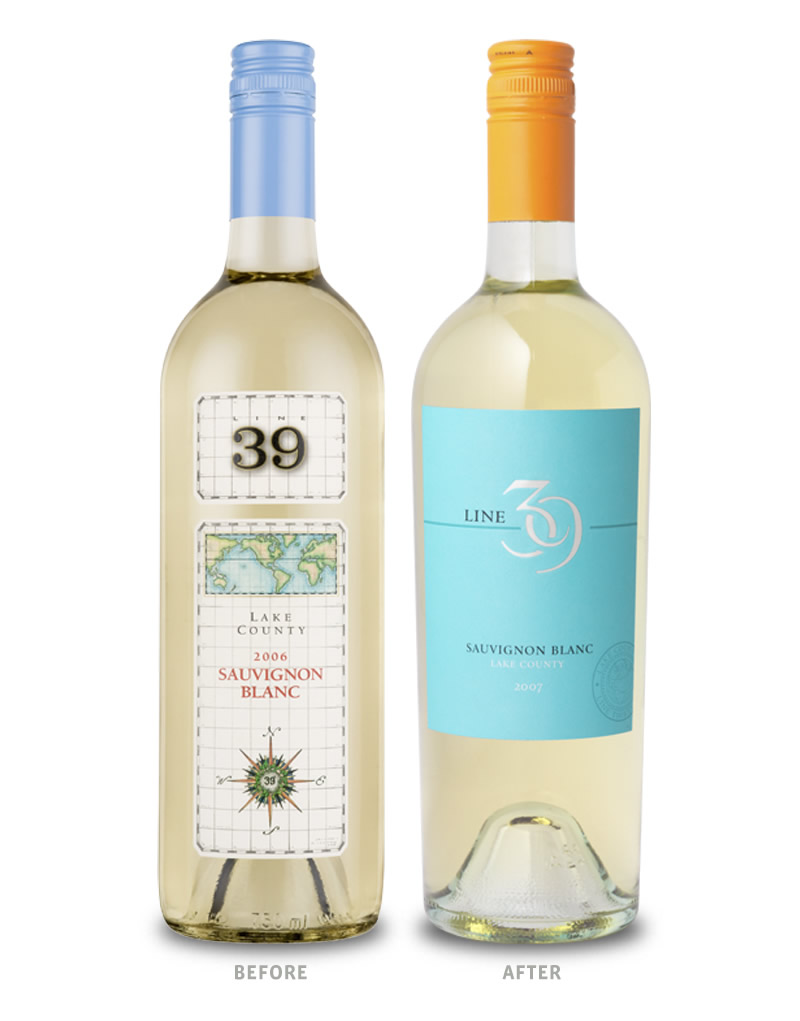