After working with a local agency that did not embrace the Bigsby’s Folly vision, the client came to CF Napa to create the brand identity for their new urban winery and tasting room in Denver, Colorado. “I just felt that if we were going to really do this and someday be a major influencer in the industry we needed to start with the strongest foundation we could afford and that meant building a brand that would be seen as a legitimate player from the start,” says Marla Yetka, Co-Founder of Bigsby’s Folly Winery. With the passion to bring the grapes of famous wine regions to the people, the winery wanted to create an environment that felt accessible to everyone. The inspiration for the name came from their dog Bigsby, who was named after the iconic Bigsby & Kruthers men’s clothing store in Chicago made famous by Michael Jordan.

The client chose a historic building to be the new home of their winery and we designed the label to harken back to the roaring 20’s, also known as the “Années Folles” or “Crazy Years” when wine production was forced underground and made in small batches for private consumption or at speakeasies. Bigsby himself dressed to the nines became the natural icon for the brand. He personifies the essence of the winery – approachable, friendly, loving, and a yearning for everything good in life. 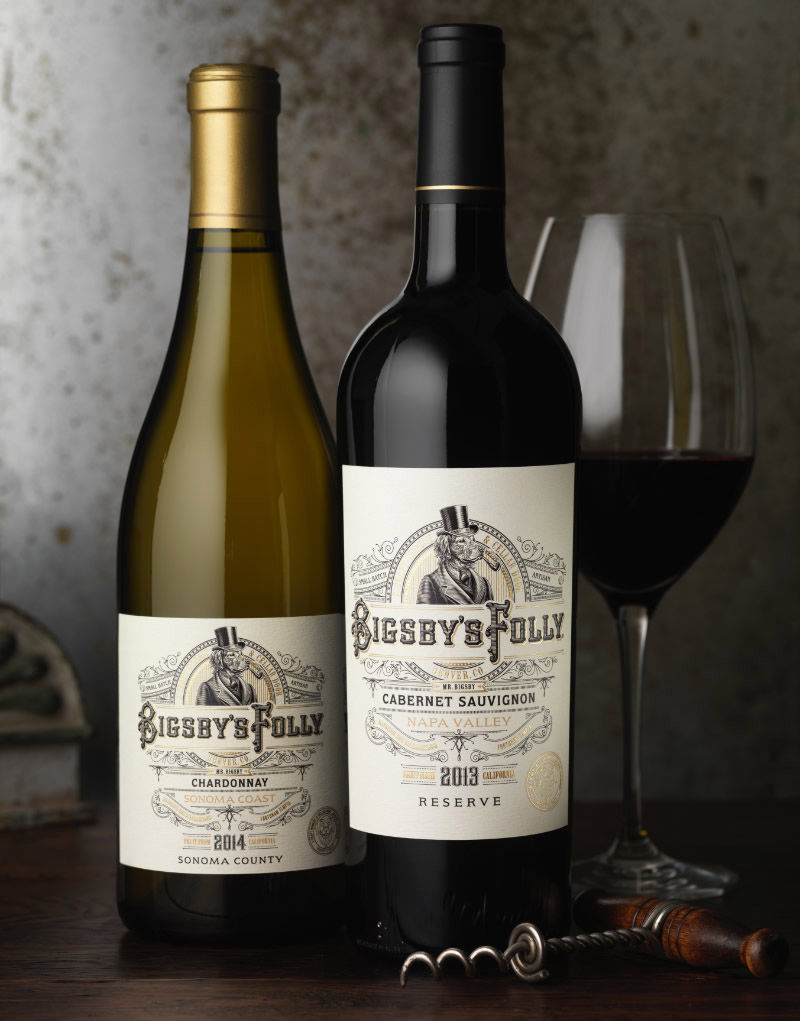 The winery has launched to huge success and has become the favorite watering hole of many of Denver’s hip urbanites seeking a unique wine experience in the heart of Denver’s warehouse district. “We have been completely embraced by a community oversaturated with craft breweries and sales have 3x exceed our expectations.”

“We risked everything we had to pursue a dream. Entrusting CF Napa to make that dream a reality was the best thing we could have done to launch our new brand and ensure its long-term success.” 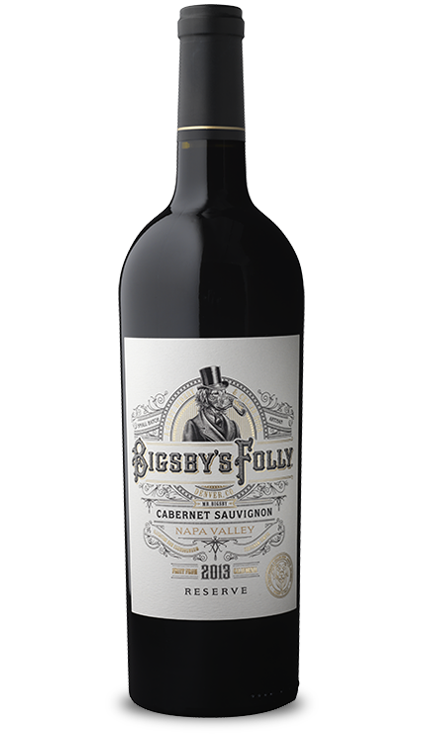